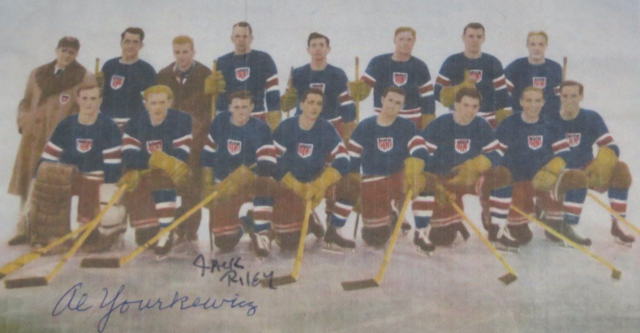 Team USA also played a total of 35 exhibition matches before and after the WC tournament, in England, France, Germany, Switzerland, Czechoslovakia, the Netherlands and Sweden.