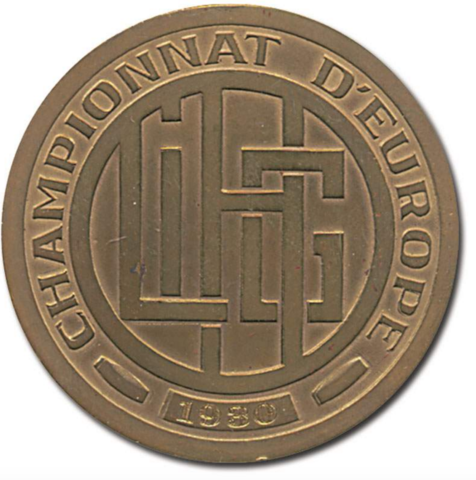 The 1930 Men's Ice Hockey World Championships were held between January 30 and February 10, 1930 in Chamonix, France, Vienna, Austria, and Berlin, Germany. This event was the first world championships independent of hockey at the Olympics.

Warm winter weather melted the ice in Chamonix, France and forced the Ligue Internationale de Hockey sur Glace officials to move the tournament to Berlin, Germany, and the Sportpalast (which had artificial ice). Additionally, the fourth place match was played in Vienna, Austria, making this the only world hockey championship tournament to take place in three different countries.

Germany won their first European Championship, defeating Switzerland in Berlin two to one. The lone game in Vienna was played to determine the European Bronze, Austria shutout Poland two to zero to round out the medals.