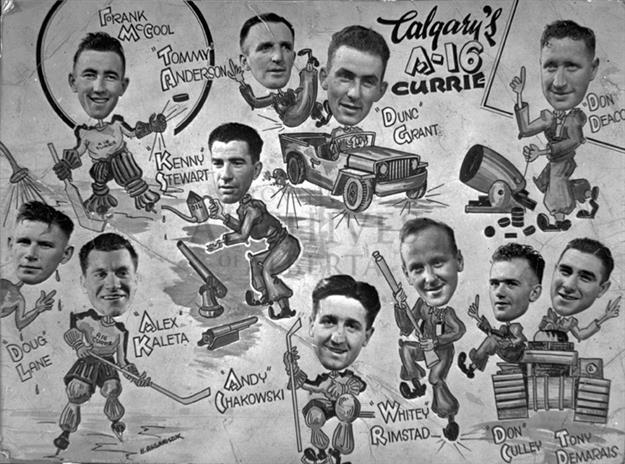 The Canadian Army opened what was called the Currie Barracks on the southwestern edge of Calgary in 1933, occupying a property on the level plateau above the south slope of the Bow River valley. The facility was named after the recently deceased General Sir Arthur William Currie, commander of the Canadian Expeditionary Force on the Western Front during World War I.

During World War II, the Currie Barracks became an army training centre for units mobilized in southern Alberta; it was designated A-16. These mobilized units were tasked to provide reinforcements for The Calgary Highlanders and The Seaforth Highlanders of Canada.