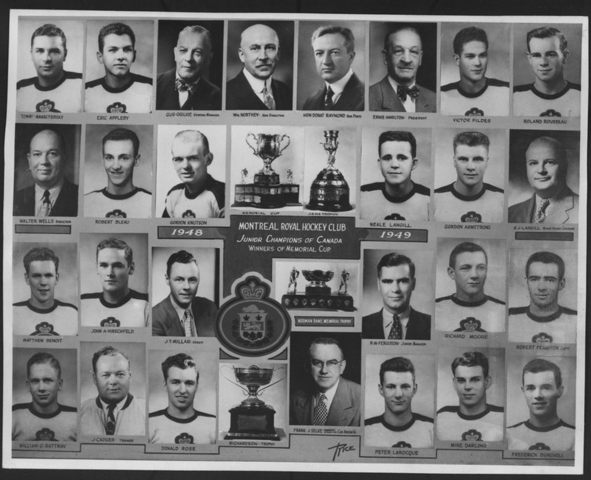 Montreal won their 1st Memorial Cup, defeating Brandon 4 games to 3, with 1 tied game.
All games were held at Shea's Amphitheatre in Winnipeg, Manitoba and the Wheat City Arena in Brandon, Manitoba.