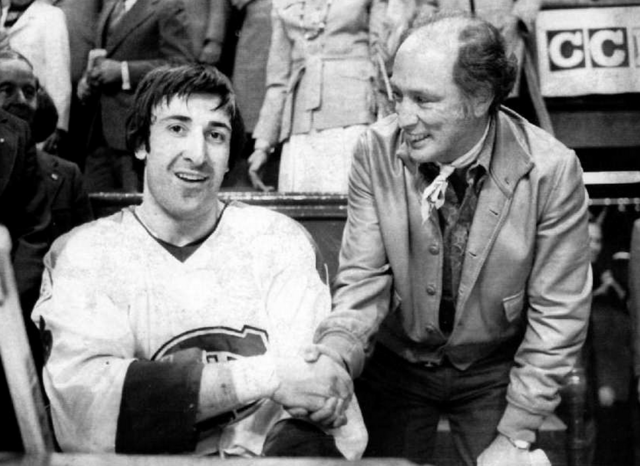 Lapointe had scored the winning goal with 2:22 to play, in the Canadiens 4 to 3 win over the Philadelphia Flyers in game 1 of the Stanley Cup final - May 9, 1976

The Canadiens would sweep the Flyers in four straight to win the Stanley Cup.