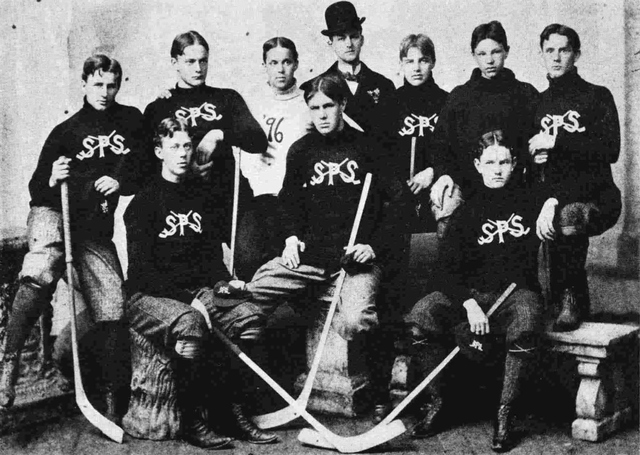 Shiras Campbell would later go on to star on the St. Nicholas Hockey Club in New York City.