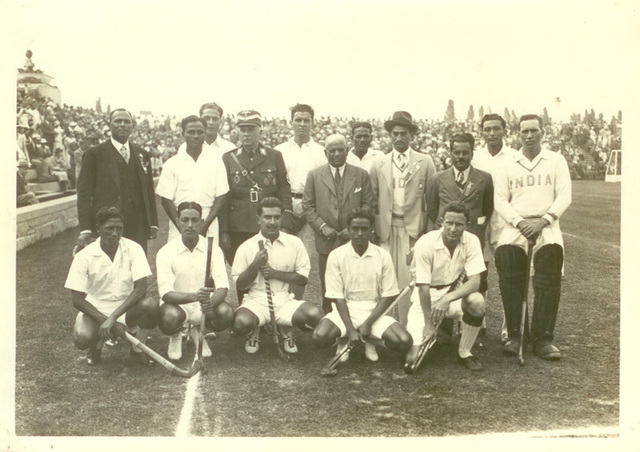 This photograph is taken from the album of Major General Syed Shahid Hamid, who witnessed the 1936 Berlin Olympics as a captain. Hamid later migrated to West Pakistan after that country got created out of India as a result of Partition.