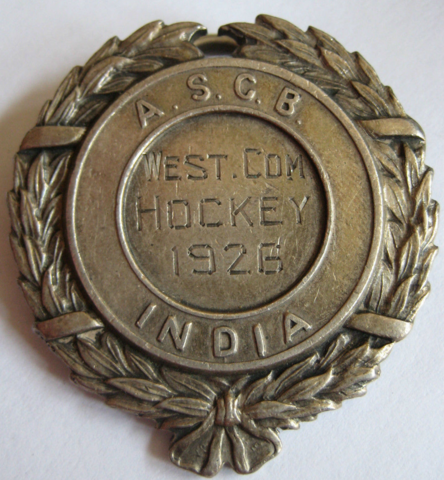 The Army Sports Control Board, which played a leading part in the formation of the Indian Hockey Federation, was established in 1919.

In November 1925 Associations such as those of Western India, Sind, Gwalior, Punjab and Delhi combined to form the Indian Hockey Federation.