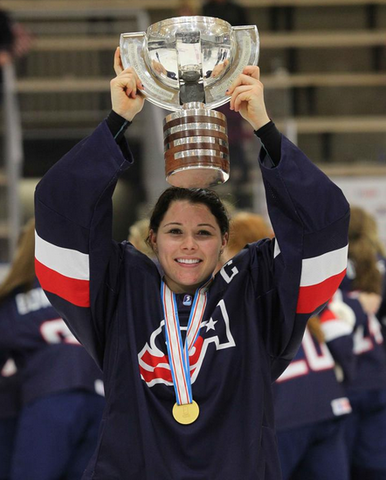 Dunne was captain of her USA Hockey U18 Women's Ice Hockey Team that defeated team Canada in overtime in the Gold Medal Game.

Dunne scored the overtime Championship Goal on the power play.

Dunne was named Top Defenceman at the U18 World Championships