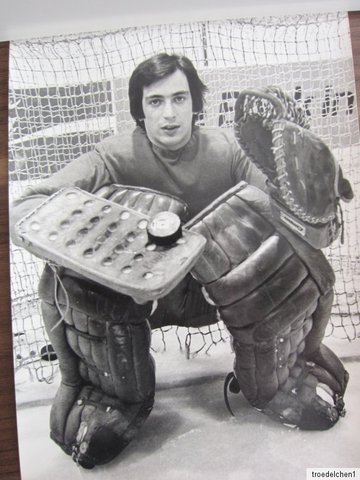 Weishaupt was the German national goalie from 1975-86, earning 107 international caps and was later inducted into the German Ice Hockey Hall of Fame.

With Berliner SC Weishaupt became German Champion in 1976 and won a bronze medal at the Innsbruck Olympics in the same year.