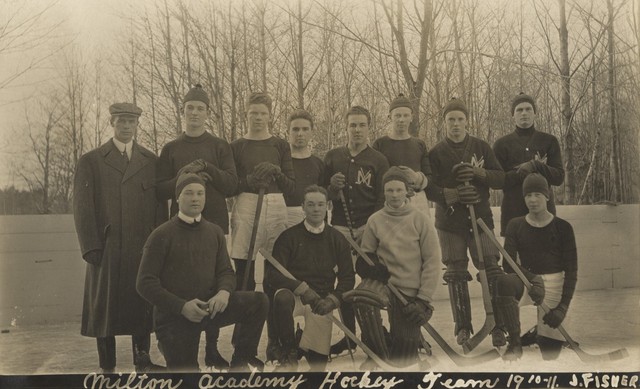 Milton Academy is a coeducational, independent preparatory, boarding and day school in Milton, Massachusetts consisting of a grade 9–12 Upper School and a grade K–8 Lower School. Boarding is offered starting in 9th grade. Milton is noted for its prestige and strong academic programs, having produced many notable alumni, including a Nobel Laureate, several members of the United States Congress, a governor (Deval Patrick of Massachusetts), and a Medal of Honor recipient.