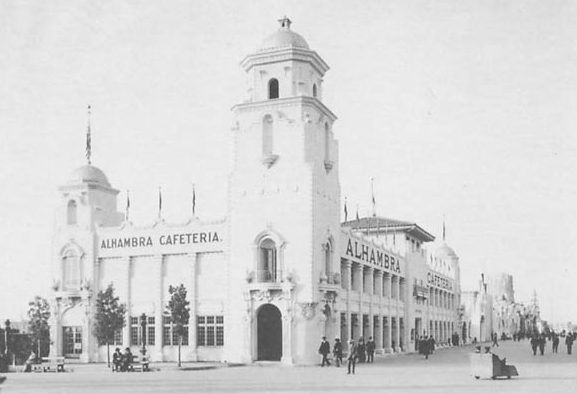 The 1st Ice Hockey game played in Southern California was on May 13, 1916 in San Diego, on the ice rink at the Panama-California International Exposition (in the former Alhambra Cafeteria building).