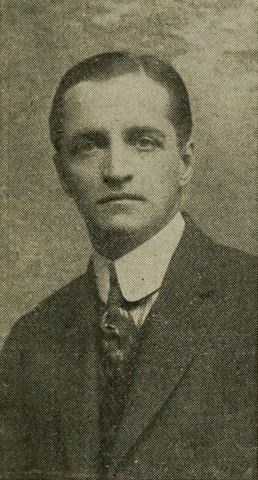 Howard was a member of the 1896 Winnipeg Victorias Stanley Cup championship team. He later played in the American Amateur Hockey League in New York and in the Western Pennsylvania Hockey League, both in the USA.

Howard started playing with the Winnipeg Victorias in 1891. He played nine seasons for the club, winning the Stanley Cup on February 14, 1896, and then losing the rematch challenge vs the Montreal Victorias on December 30, 1896, scoring 2 goals in a 6 to 5 defeat.

Howard also played in the Stanley Cup challenge vs the Montreal Shamrocks in February 1899.

Howard scored 124 goals in 120 games during his Hockey career.

Howard began to coach for the Yale University Hockey Team.

Howard joined A.G. Spalding & Bros. of New York. He endorsed a Hockey stick model with his name, and edited some of the Spalding Ice Hockey Guides.