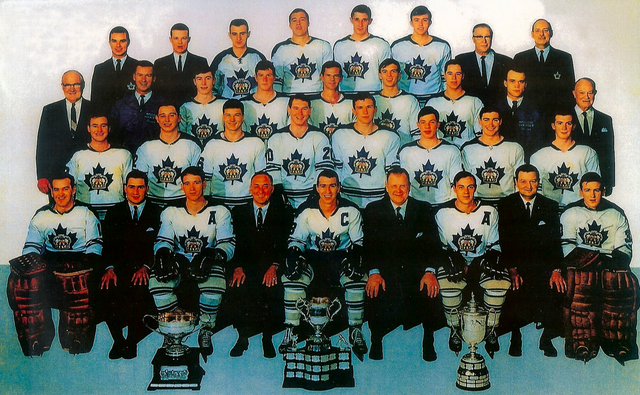 The Marlboros, had put together a 37-19-13 record through 69 regular-season and playoff games. In the postseason, they got rid of the Kitchener Rangers, Hamilton Red Wings and Thetford Mines Canadians.
After playing to a win, two ties and a loss in their first four playoff games against Kitchener, the Marlboros went on a tear, winning 10 of their next 11 postseason games as they reached the Memorial Cup final.

The Marlboros played the Port Arthur Marrs for the National Championship.

All games in the Memorial Cup final would be played in the 4,400-seat Fort William Gardens.