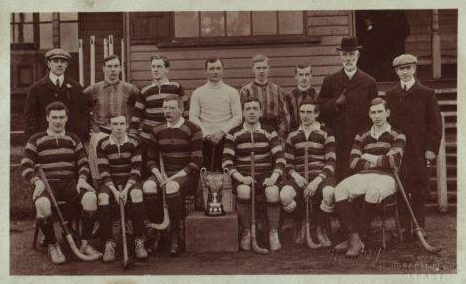 The Kirk Cup is the oldest Hockey tournament in Ulster and the oldest provincial Hockey trophy in Ireland - In the early years of the competition it was also known as the Ulster Senior Challenge Cup.