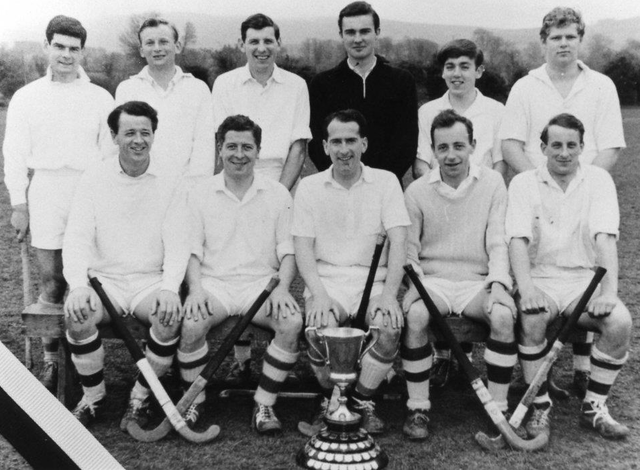 The Irish Junior Cup (Men's Hockey) is a knockout trophy played for field Hockey clubs in Ireland. Entry is open to sides that do not qualify for the Irish Senior Cup and to the second teams of clubs that play in the Irish Senior Cup. The trophy was first played for in 1895, a year after the Senior version of the trophy.