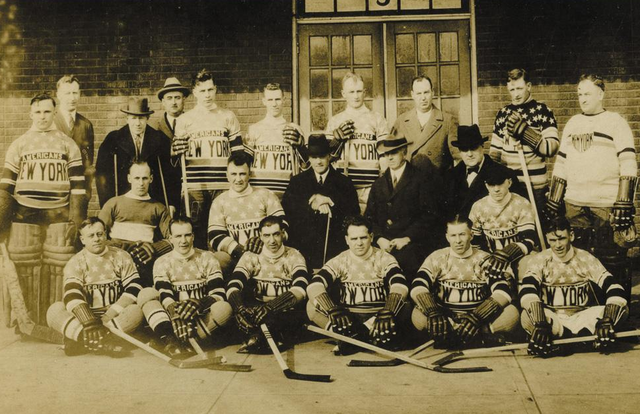 2 players were Great War Soldiers, and members of the Canadian Expeditionary Force.
Joe Simpson was awarded a Military Medal for gallantry. Shorty Green fought bravely at the Third Battle of Ypres where he was Mentioned in Dispatches. At Passchendaele he was a poison gas casualty but survived.