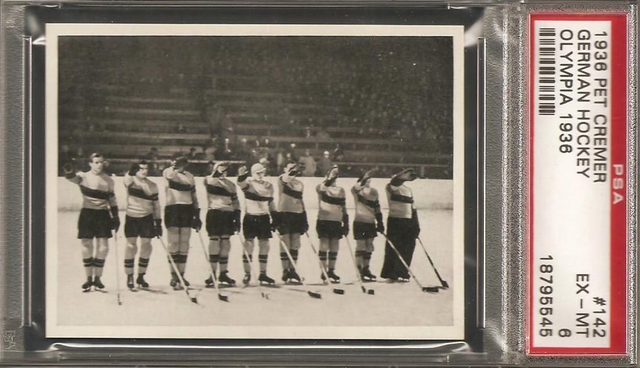 The Nazi leadership invited Rudi Ball to come home to lead their Hockey team, making him the only Jew of the German Winter Olympic team