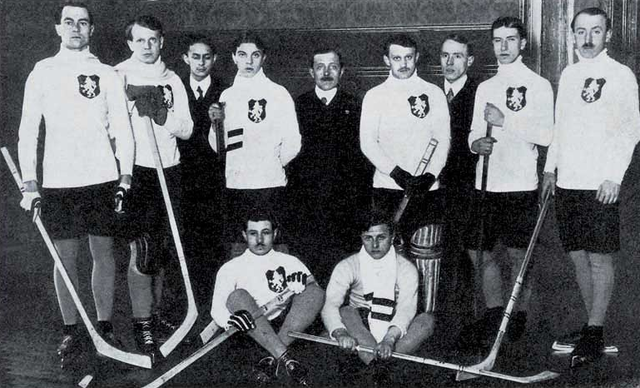 Bohemia participated in 1911 European Ice Hockey Championships being held in Berlin, German Empire. Bohemia won the tournament after winning all three of their games and finishing on top of the standings. During the tournament they also achieved their largest ever win in international Ice Hockey participation when they beat Switzerland 13–0