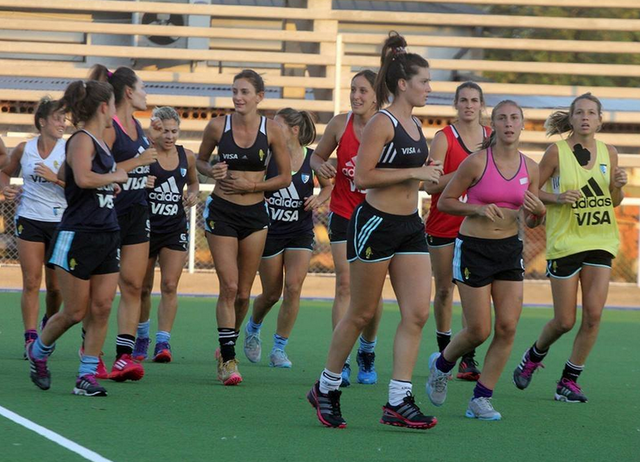 The tournament features eight of the finest women’s international teams in the world and is the culmination of a journey which began back in August 2012 when the first rounds of the Hockey World League were played.

Thousands of fans are expected to attend the matches in Argentina, with a global audience of millions following the action on television or via the live streaming provided on the FIH You Tube channel. It promises to be an absolutely sensational event; the perfect way to bring the curtain down on a superb year of women’s international Hockey.