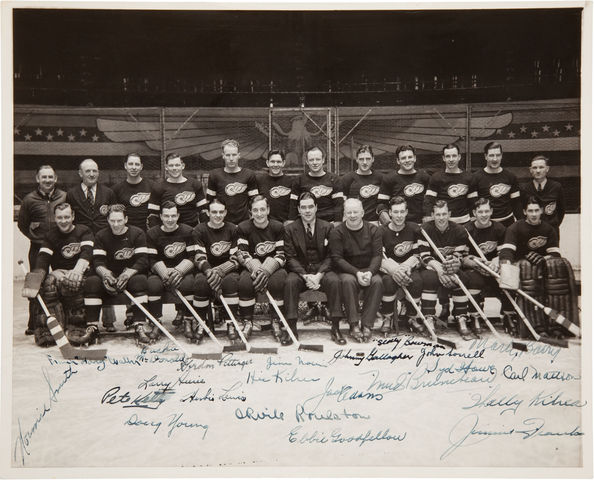 The Red Wings became the first U.S. based team to win the Cup two years in a row.