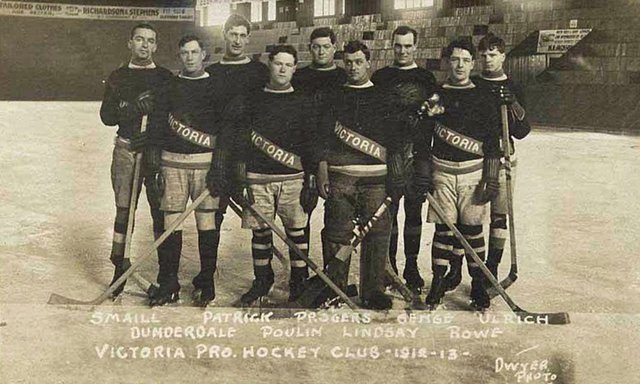 The Victoria Arena seated 3500. and 500 standing spectators. It was the 1st arena in Canada to host a Hockey game on artificial ice on January 2, 1912