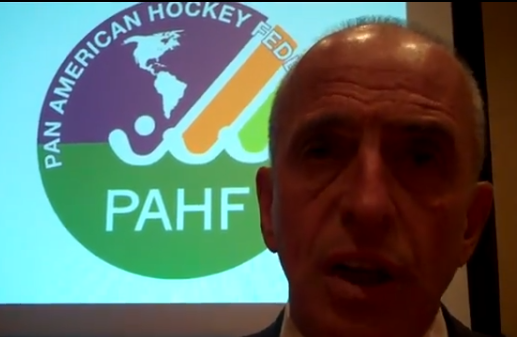 At its 2013 Congress held in Mendoza, Argentina, the Pan American Hockey Federation elected a new President to replace Tony von Ondarza, President of PAHF since 1987.

23 National Associations took part in the vote. Alberto “Coco” Budeisky (Argentina) was elected with 13 votes, in front of René Granat (Venezuela) with 10 votes.