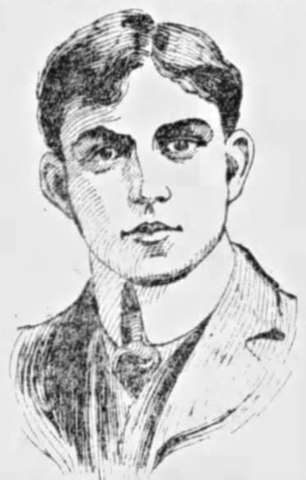 Ross figured on the Ottawa Victorias when they challenged unsuccessfully for the Stanley Cup in January 1908 against the Montreal Wanderers.