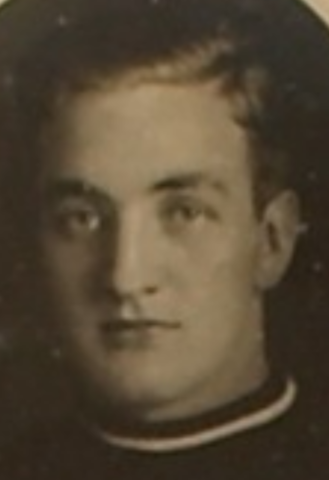 Kilrea played a year with the senior Ottawa Rideaus before joining the NHL Ottawa Senators in 1925-26.

He played six years with Senators and was a member of the 1927 Stanley Cup champions. He exploded for 36 goals in 1929-30 and finished fifth in the NHL scoring race playing on a line with Frank Finnigan and Joe Lamb.

Kilrea dropped to 14 goals in 1930-31 and then spent a year with Detroit Falcons after being claimed from Ottawa in the Dispersal Draft. While in Detroit he was teamed with Ebbie Goodfellow and Larry Aurie on an effective forward unit.

The talented winger was traded to the Toronto Maple Leafs in the off-season and spent two years there before returning to Detroit in 1935. Kilrea spent nearly five years with the Red Wings where he was an effective two-way player with linemates Gord Pettinger and Syd Howe.

Kilrea was an integral part of the team when it became the first U.S. club to win consecutive Stanley Cups in 1936 and 1937, and was the hero of the fifth and deciding game of the 1937 opening round against the Montreal Canadiens when he scored the winning goal at 11:49 of the third overtime period that won the series for Detroit. The Red Wings then beat the New York Rangers to win its second straight Stanley Cup.

Kilrea also set up Mud Bruneteau for the goal that ended the longest game in NHL history at 116:30 of overtime (sixth overtime period) versus the Montreal Maroons on March 24, 1936.

Two years after he played his last game in a Red Wings’ sweater, Kilrea became a naturalized American citizen and joined the U.S. Army.