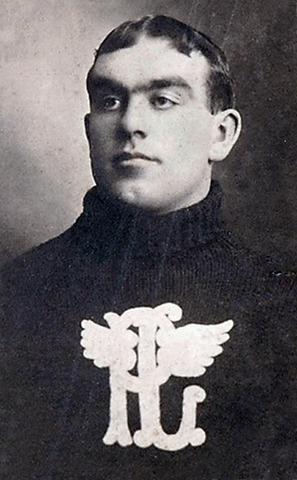 Taylor arrived in the latter part of the 1905-06 season in time to score 11 goals in 6 games and help the club win the IPHL championship with a 19-5 record.

He returned for the 1906-07 season and scored 14 times in 23 games as Portage Lakes again won the championship, this time with a record of 16-8. With professional teams now starting up in Canada, many of the players preferred to play closer to home and the IPHL disbanded before the start of the next season.