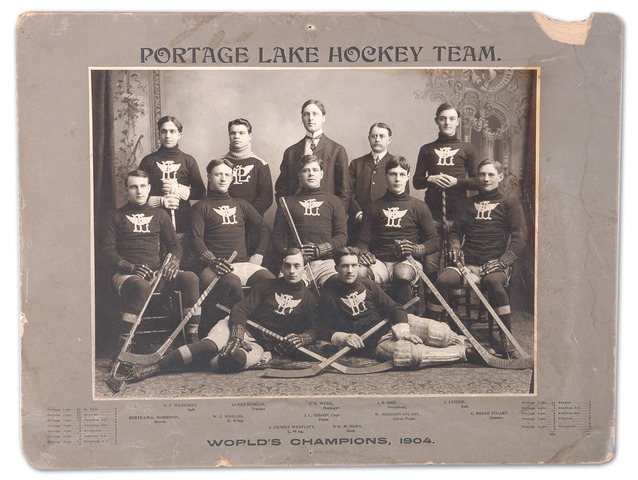 The Portage Lakes Hockey Club was one of the first professional ice Hockey clubs.

Based in Houghton, Michigan, the club played at the Amphidrome from 1904 until 1906. While members of the International Professional Hockey League, they were league champions twice