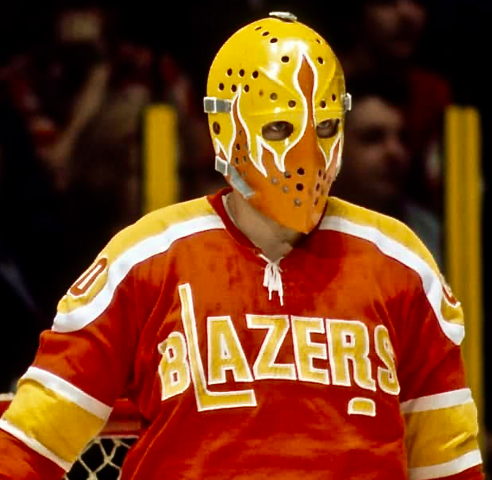 Bernie Parent played just 1 season in the World Hockey Association / WHA for the Philadelphia Blazers in 1972-73.

Parent won 33 games, lost 28, 0 ties and 2 shutouts.
He was selected to the WHA Second All-Star Team.

Parent returned to the NHL Philadelphia Flyers the next season and backstopped the Flyers to Stanley Cup championships in 1974 and 1975, winning the Conn Smythe Trophy and Vezina Trophy both years.

"It's a beautiful thing man!"