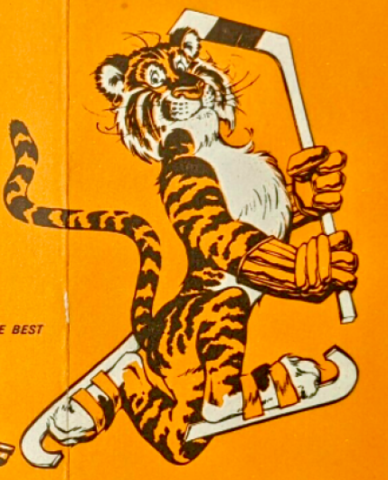 “Put a tiger in your tank” was a slogan created in 1959 by Emery Smith, a young Chicago copywriter who had been given the task to produce a newspaper ad to boost sales of Esso Extra.

The tiger wasn’t Smith’s invention. He’d first appeared as a mascot for Esso in Norway around the turn of the 20th century. But it wasn’t until the end of the Second World War – and the resumption of petrol advertising – that the tiger made his US debut.

”He was a very different character back then. Cute, amiable and in cartoon form, he closely resembled Tigger in Winnie-the-Pooh and was intended to represent a new post-war optimism after years of shortages. He also gave an identifiable face to Esso in a market where brand differentiation has never been easy”It was in 1964 that the character really hit his stride with a campaign developed by McCann Erickson.

As Esso sales soared and the advertising became the talk of gasoline advertising, Time magazine declared 1964 to be “The Year of the Tiger along Madison Avenue” The oil crisis of the early 1970’s put a stop to any conspicuous petrol consumption and, with little advertising activity taking place, Esso switched its efforts to promoting its pioneering role in North Sea oil exploration.

Winter Tiger in your Tank