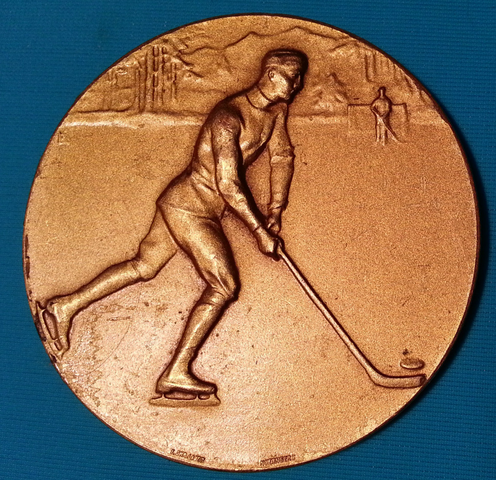 The first installment took place in 1929 in Starý Smokovec. Between the years 1932 and 1935 there were two different tournaments held, a national one and international one. There were only two tournaments held from 1952 to 1968 because of the organizational problems, both of them won by Sparta Praha Sokolovo. In later years international teams started to participate as well, e.g. Kölner EC in 1969. One year later for the first time a Swedish team played at the Tatra Cup – Surahammars IF, together with German SC Riessersee.

After a new hockey stadium was build in Poprad in 1973, conditions for the organization of the tournament improved considerably. In the anniversary year of the tournament 1979 a hockey club from East Germany Dynamo Weißwasser was invited.

Nowadays, the Tatra Cup is taking place every year in late August as a preparatory tournament for the next season, at which mostly the Czech and Slovak teams take part.