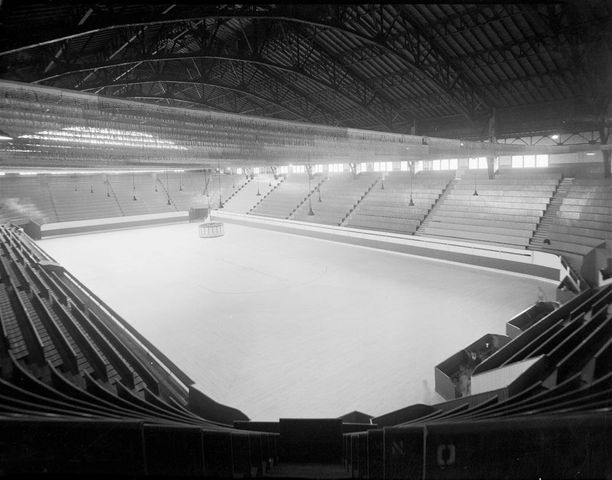 Sourced from City of Toronto Archives.