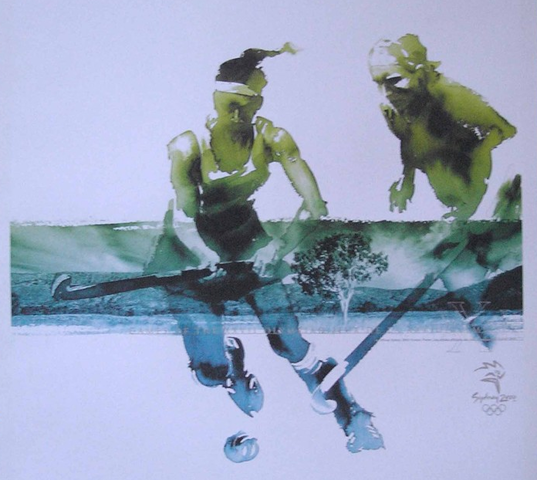 The poster series was never offered for sale to the public, and were used as a SOCOG official gift.