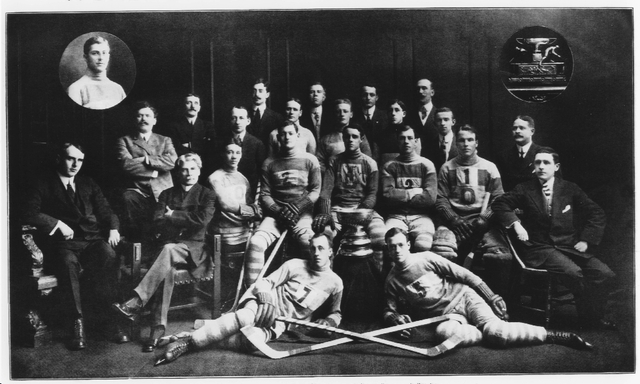 The Quebec Bulldogs would win the NHA league championship and take over the Stanley Cup.