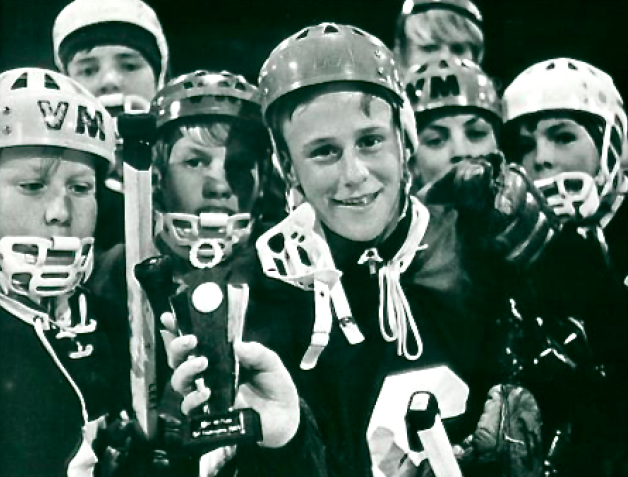 Björn Borg was a talented ice Hockey player as a child and youth.

Björn's father Rune Borg, had purchased a raffle ticket at his local table tennis club in 1965, with his ticket winning a tennis racket, which he gave to Björn.

Björn would play both ice Hockey and tennis, later giving up his love of playing Hockey at age 14 to concentrate on tennis, and the rest is tennis history.