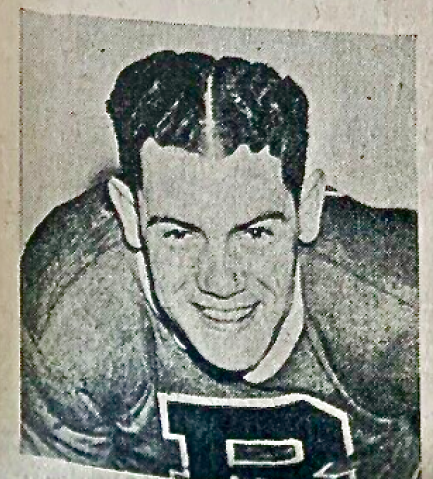 Wares played for the Red Wings and their farm team, the Indianapolis Capitols for the next 6 seasons, and helped the Red Wings win the 1943 Stanley Cup championship, scoring 3 goals, 3 assists in the playoffs. his 3 assists were all in the finals.