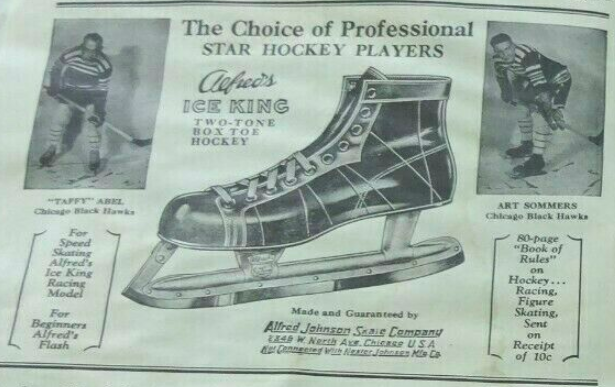 Alfred Johnson was 8 years younger then his older brother Nestor Johnson who had started his own ice skate company first.

Both Nestor and Alfred were born in Oslo, Norway, with their original last name of Johansen, but shortened to Johnson for America purposes.