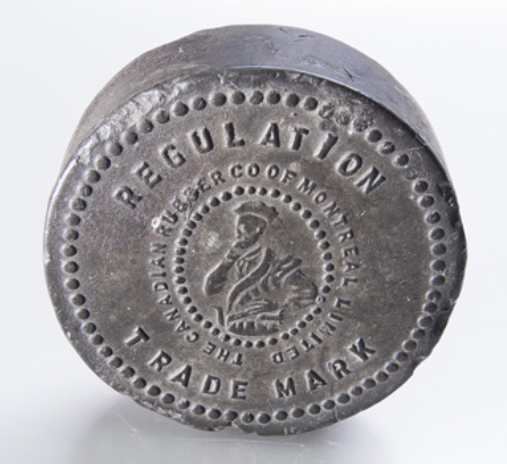 The Canadian Museum of History had a exhibition for Hockey in 2017, displaying this puck, and they dated it around 1900.