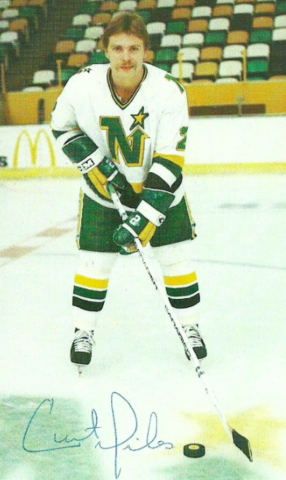 Gile helped the North Stars reach the Stanley Cup finals in 1981 and 1991.

Curt Giles is a Honoured Member" of the Manitoba Hockey Hall of Fame, inducted in 1999