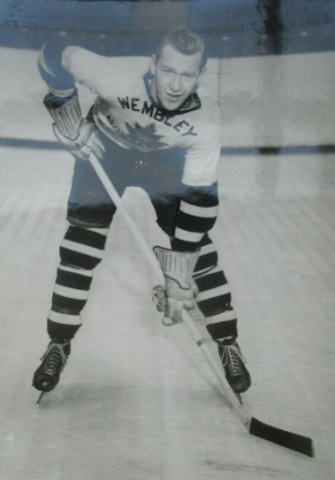 At age 23, Kurz was the youngest player/coach in British Hockey.