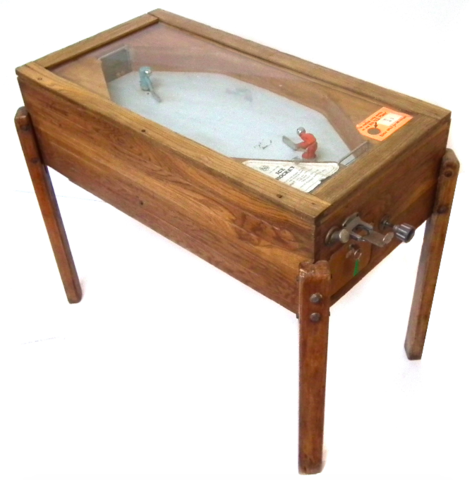 Ruffler & Walker Ltd., 33 - 37 St. John's Hill, Clapham, London. Established by partners Bill Ruffler and Fred Walker in 1934, they made and marketed some of their own machines but were chiefly dealers and agents for other manufacturers.