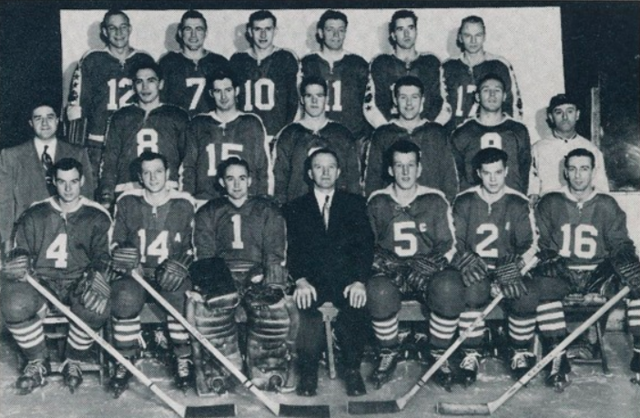 This team would reach the 1951 Calder Cup championship finals vs the Cleveland Barons, losing 4 games to 3.