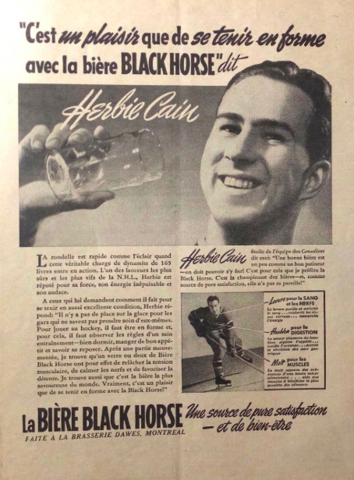 Herb Cain only played with the Montreal Canadiens for the 1938-39 season.