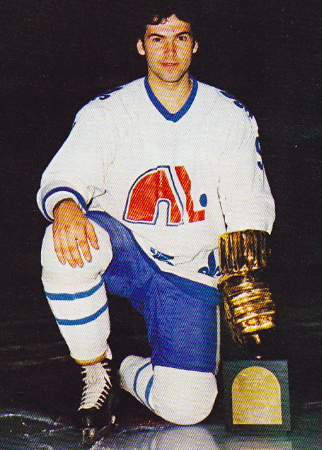 The Quebec Nordiques also won the Avco World Trophy (Avco Cup) in 1977, with Cloutier leading the Nordiques to the championship.