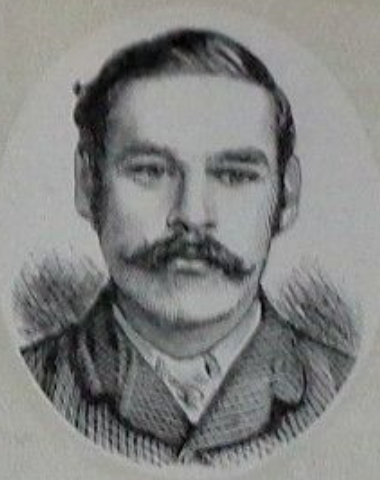 The Tebbutts stablished bandy as an organised sport played today around the world.