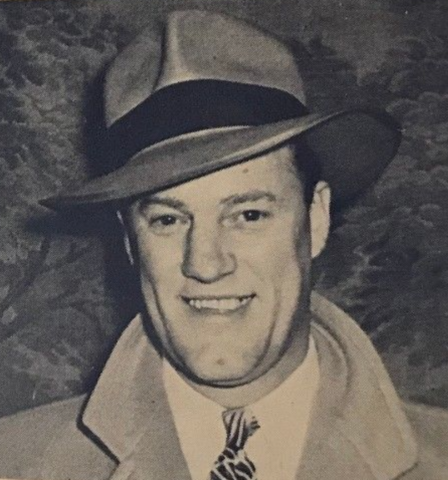 Chapman began his NHL career at the start of the 1930-31 season with the Boston Bruins, and played in 44 games, scoring 7 goals, 7 assists.