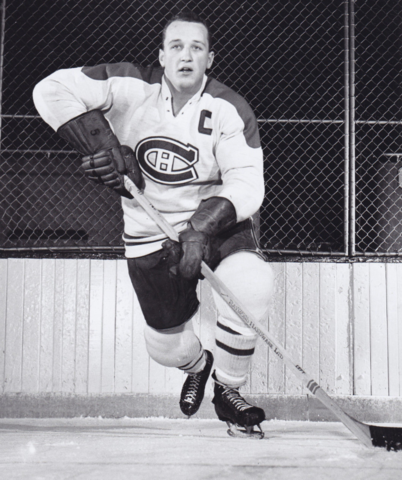 Langlois played junior Hockey in Quebec City with the Citadelles and Frontenacs. He was a solid senior competitor on the Shawinigan Cataracts and was named to the QHL's second all-star team in 1956.

Langlois then joined the AHL's Rochester Americans for almost 2 seasons seasons before earning full time spot with the Montreal Canadiens in 1958-59.

Langlois helped the Canadiens finish off the last two years of their five-Cup dynasty in 1959 and 1960. As a member of the defending champions, he also participated in two All-Star Games.