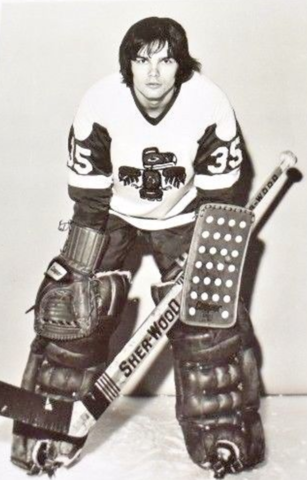 Brady began his professional career in 1972 by joining the Seattle Totems of the Western Hockey League / WHL. Over the next five years he played with Tulsa Oilers (CHL) Erie Blades (NAHL) Charlotte Checkers (SHL) before hanging up his skates.

Dan Brady was inducted into the Boston University Hall of Fame in 1992.