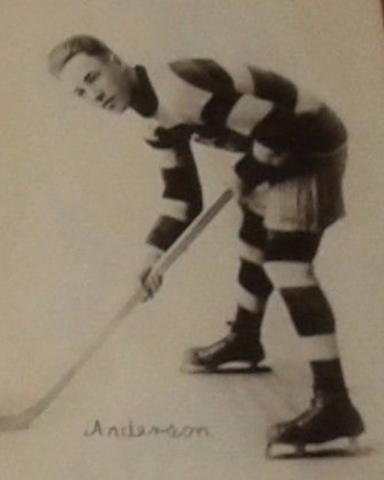 Anderson then played in the American Hockey Association with the Minneapolis Millers from 1927 to 1929, and then played for the Duluth Hornets until 1932.

Anderson finished his Hockey career back in Calgary with the Tigers from 1932 to 1936.