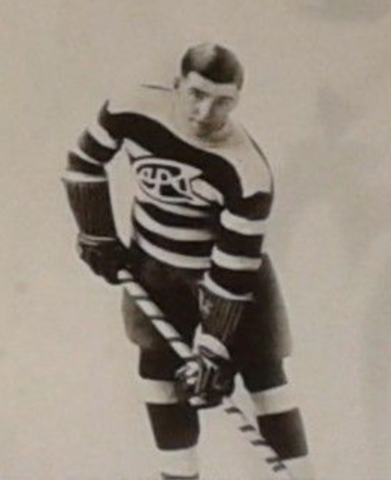 Newell play his junior and senior Hockey in his hometown of Winnipeg, starring with the senior Winnipeg Victorias, Winnipeg Somme and Winnipeg Argonauts.