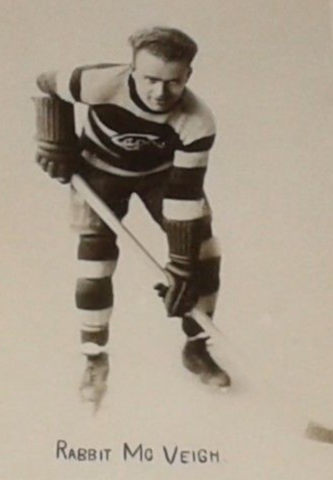 Lester Patrick was quoted saying about McVeigh;
"He not only had a dynamic personality and plenty of color but he gave the best at all times and was a credit to the game"